Hello and welcome to my webpage! I’m a currently Dicke postdoctoral fellow in experimental physics at Princeton University. On this page, you’ll find details about me, the research I work on, as well as the occasional blog post. 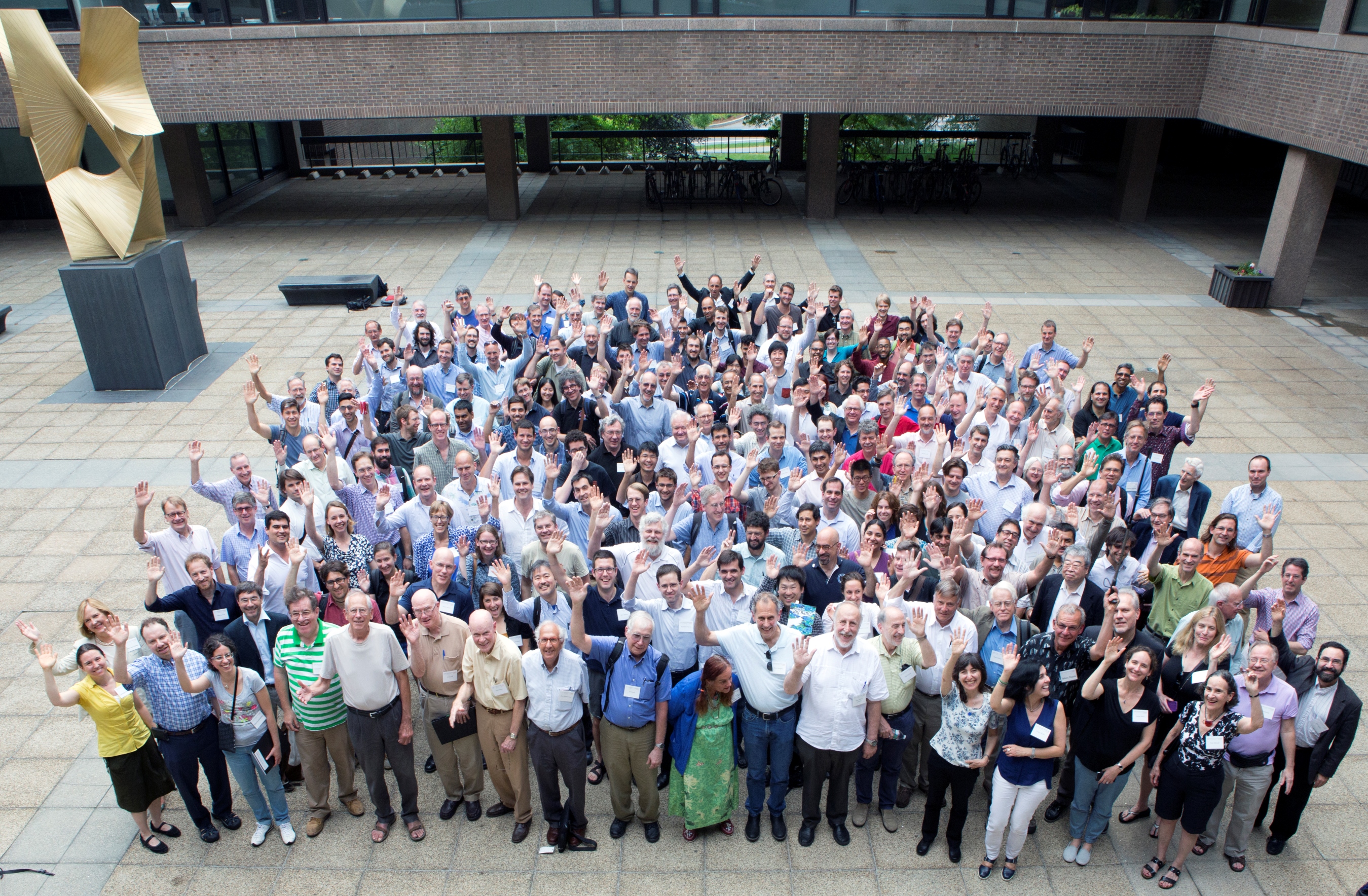 The end of an era

On leaving the academic track 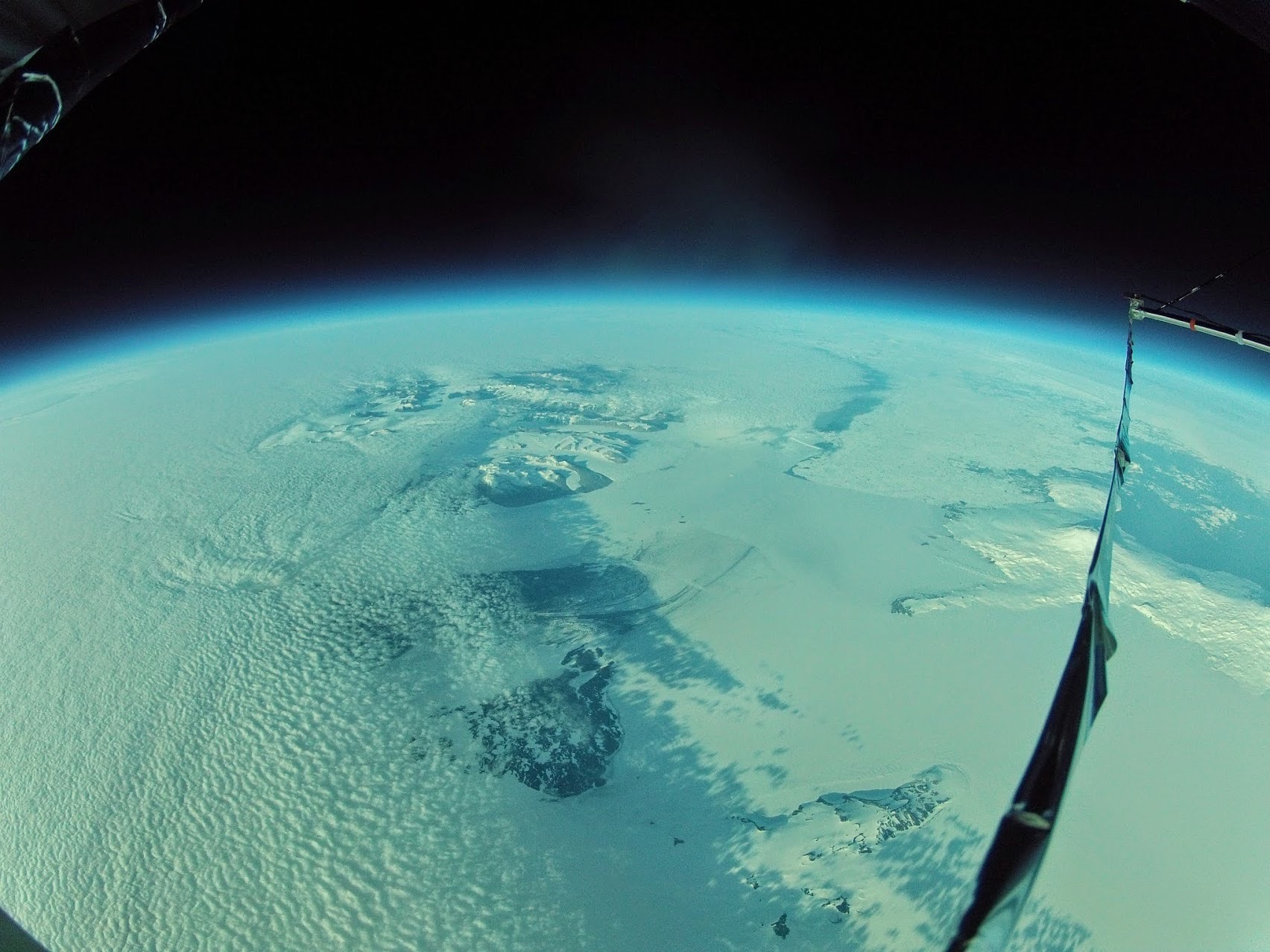 A long overdue update catching up on the past 7 months. 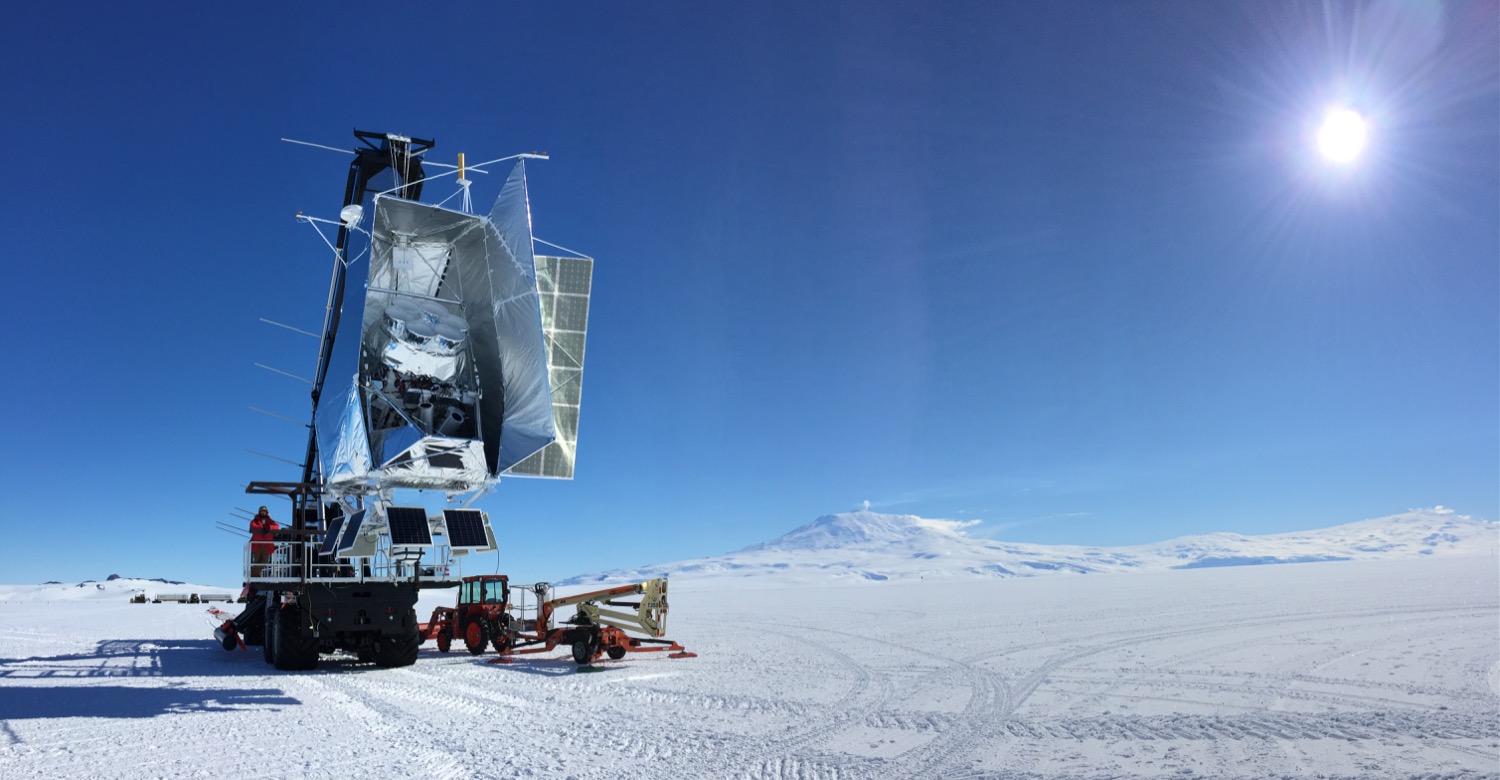 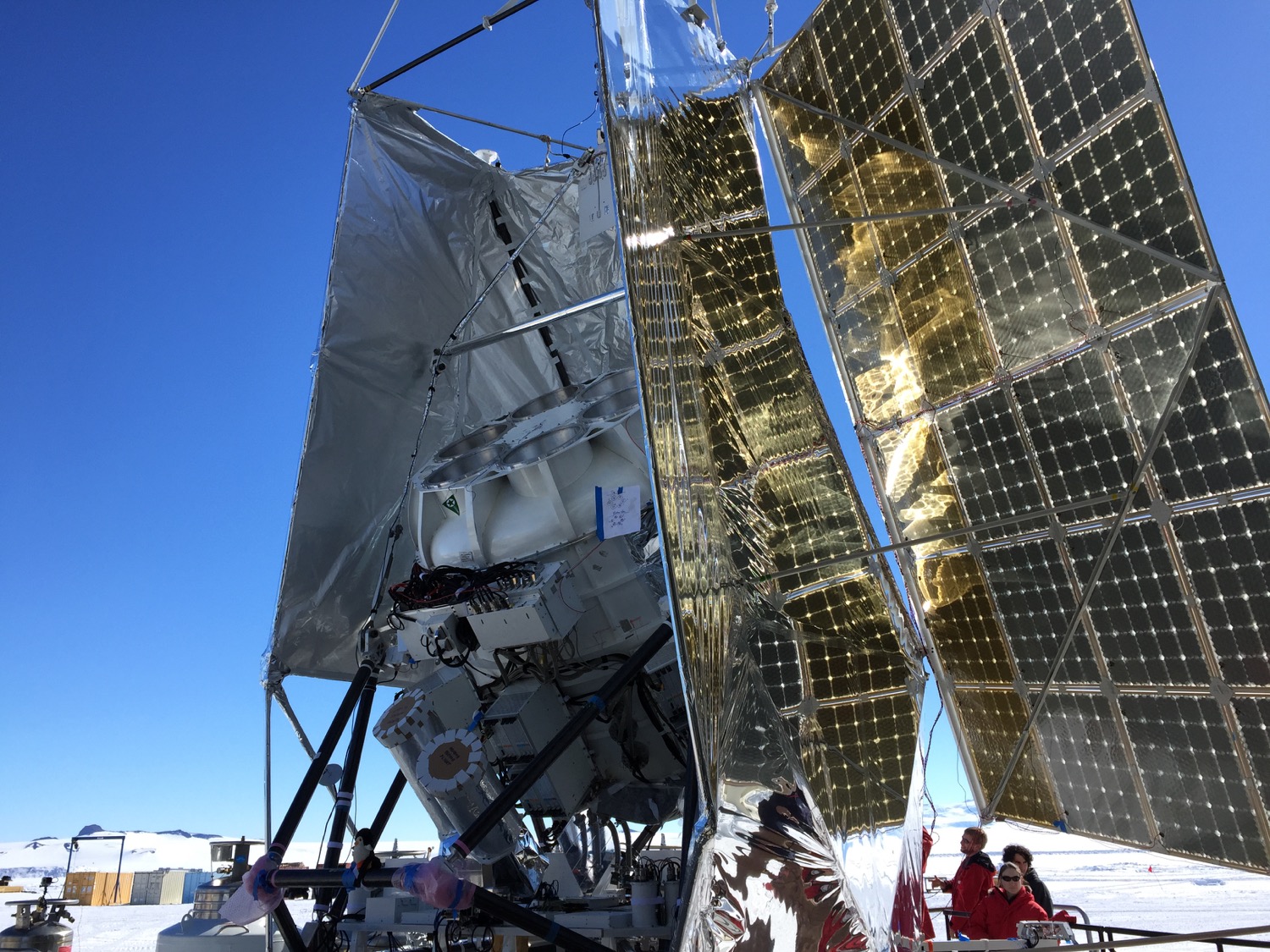 Photos and notes from a particularly busy week on the ice 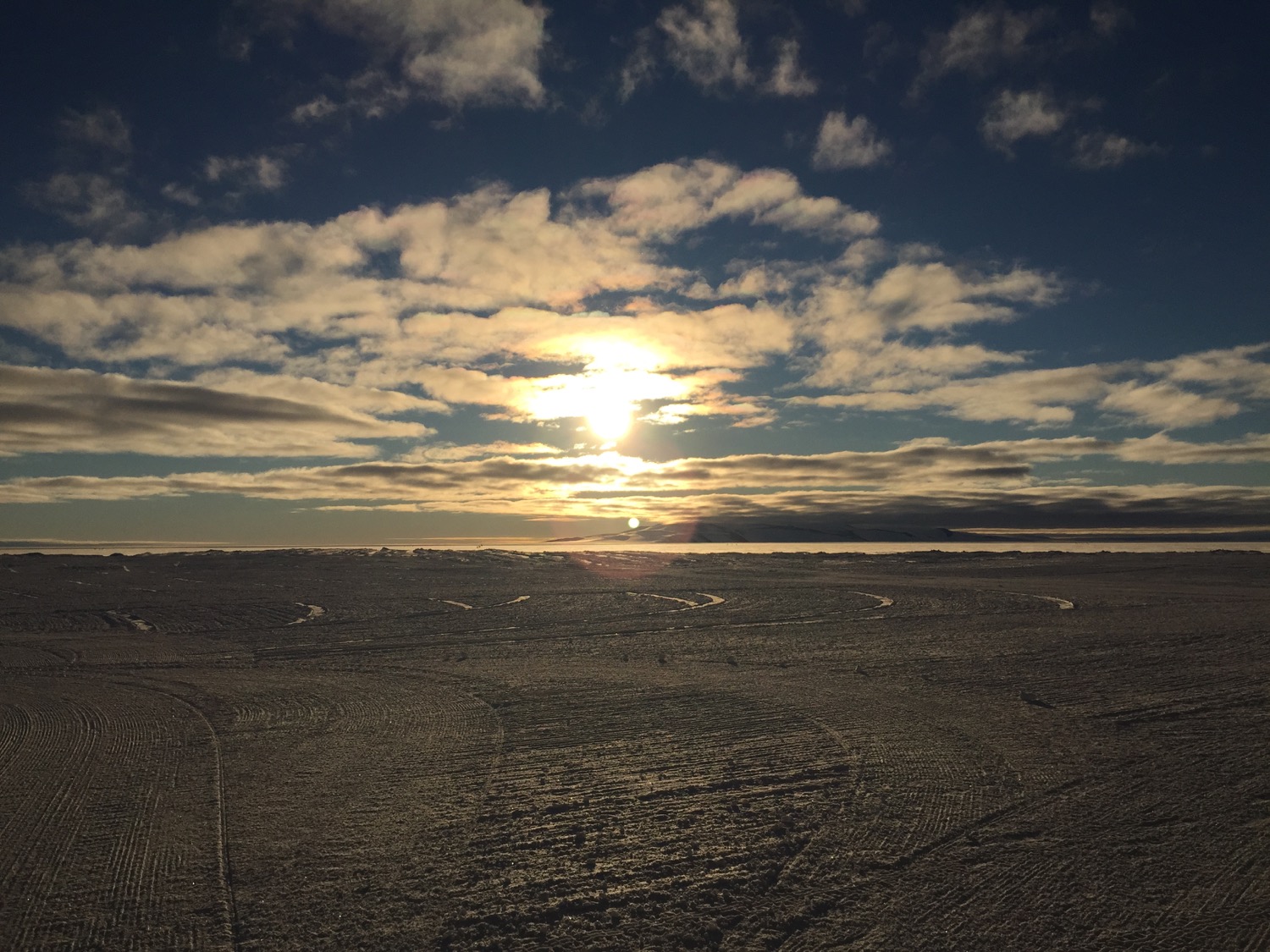 Thoughts on the natural beauty in Antarctica 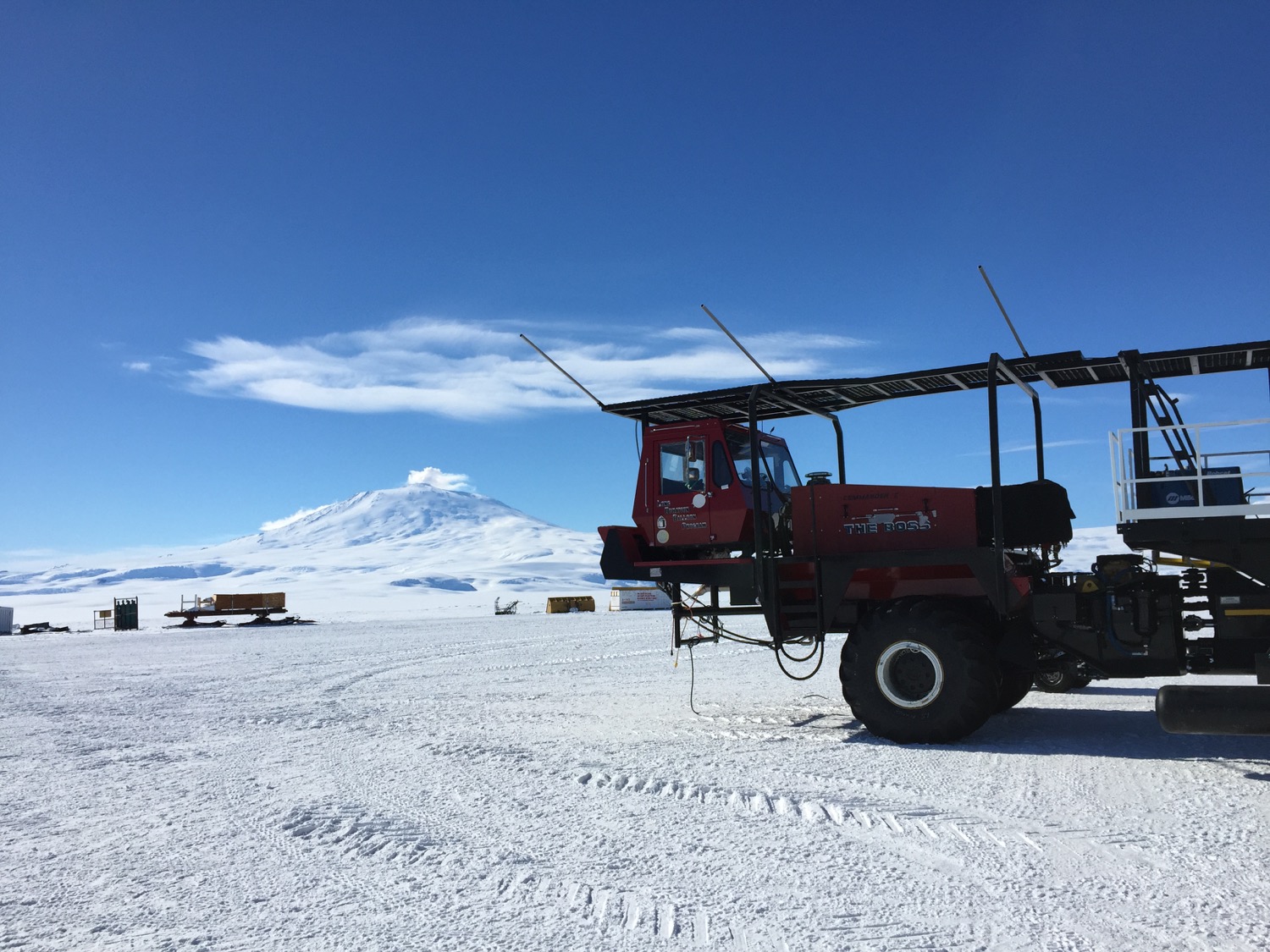 Some thoughts, photos, and videos as we get closer to flight 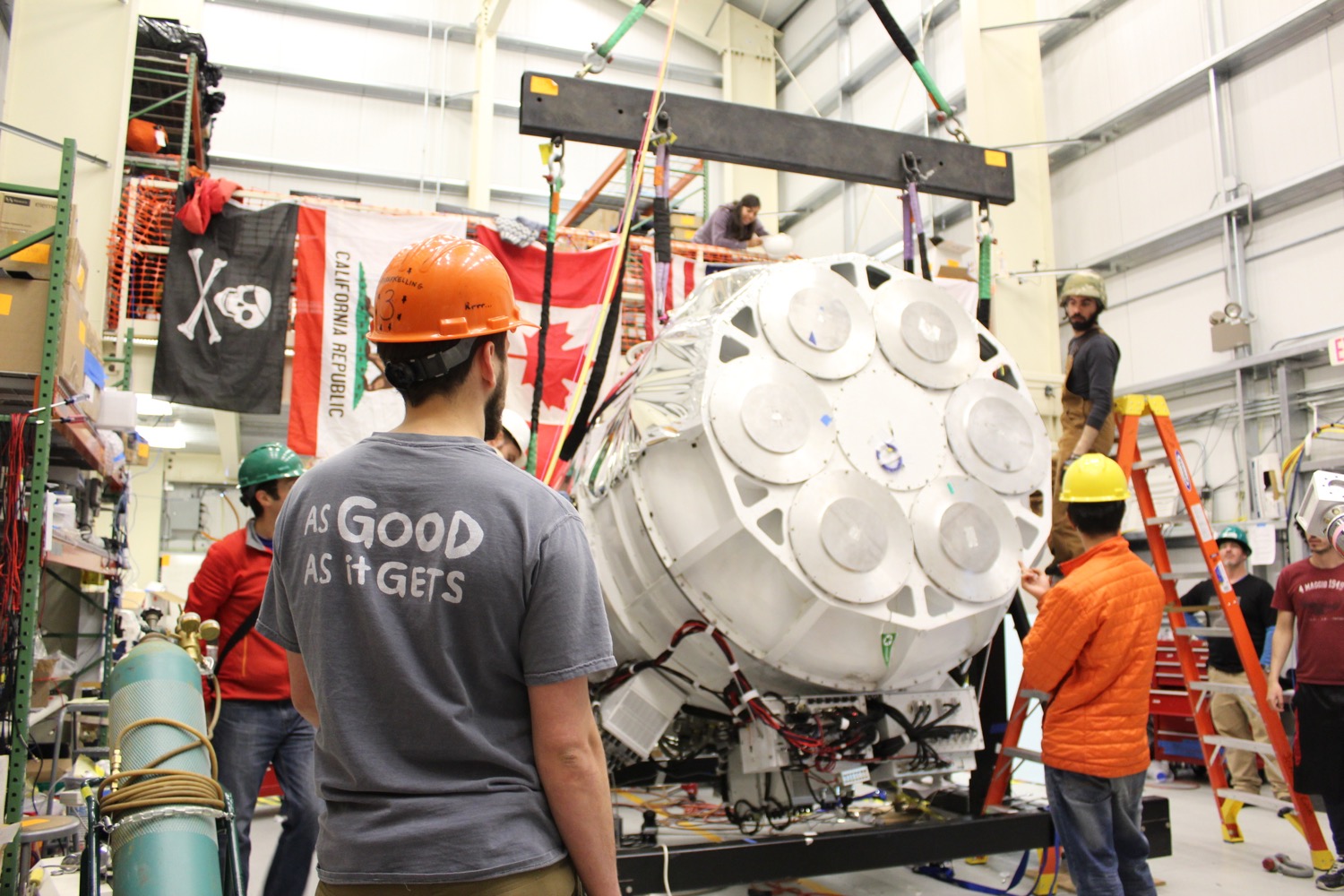 An update with some photos on our progress 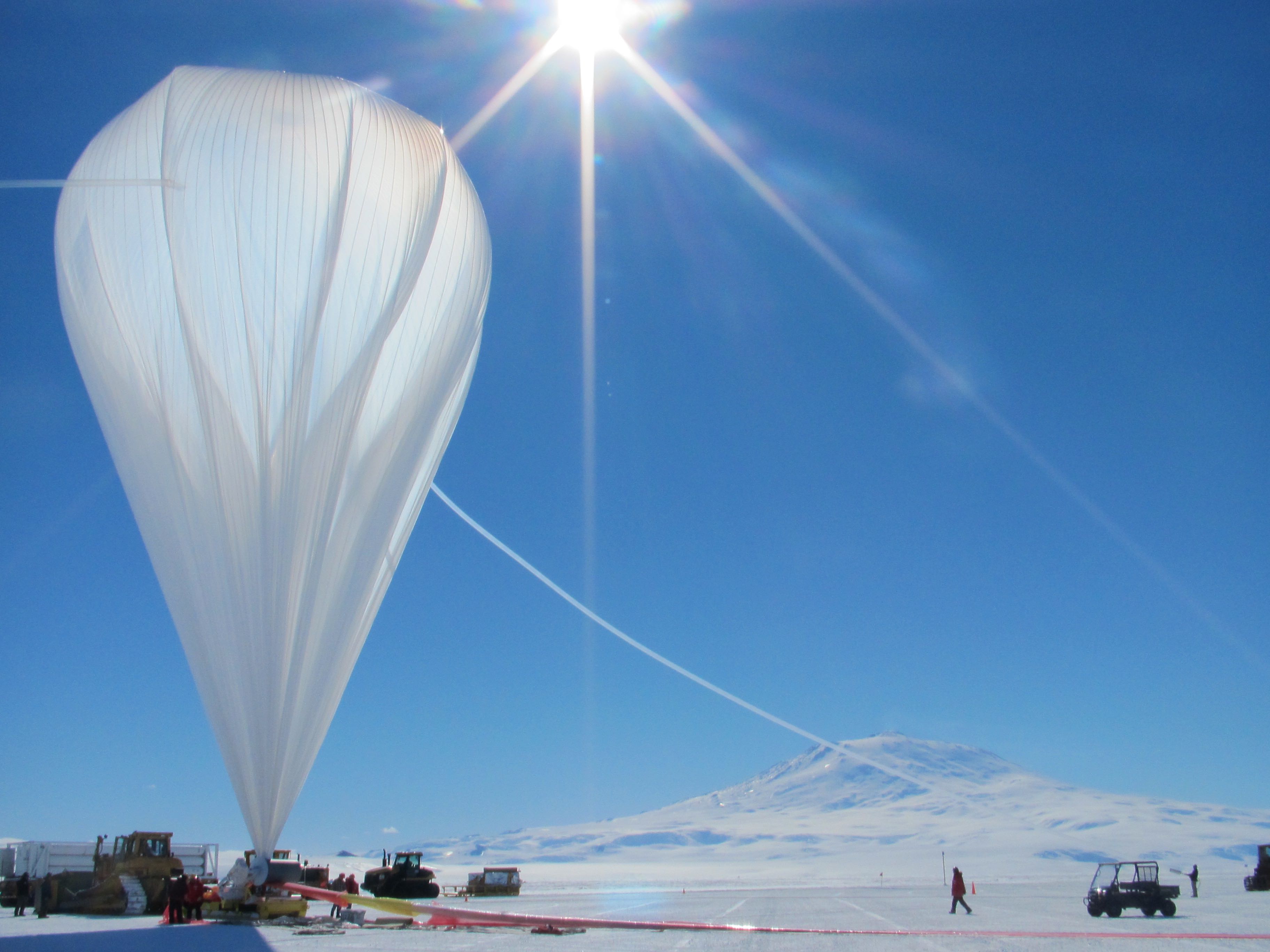 Wait, why are you in Antarctica?

My attempt at explaining (some of) the science 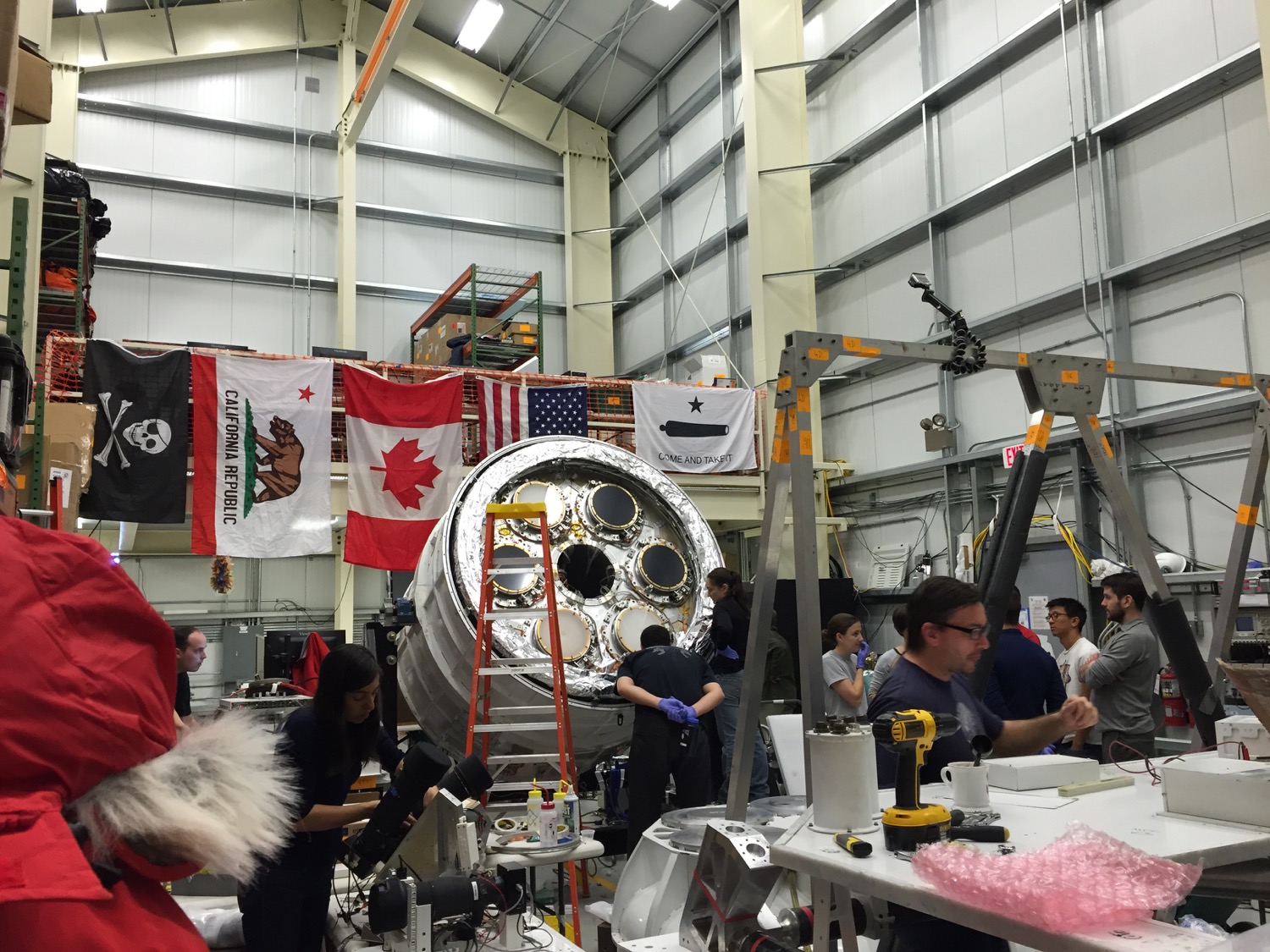 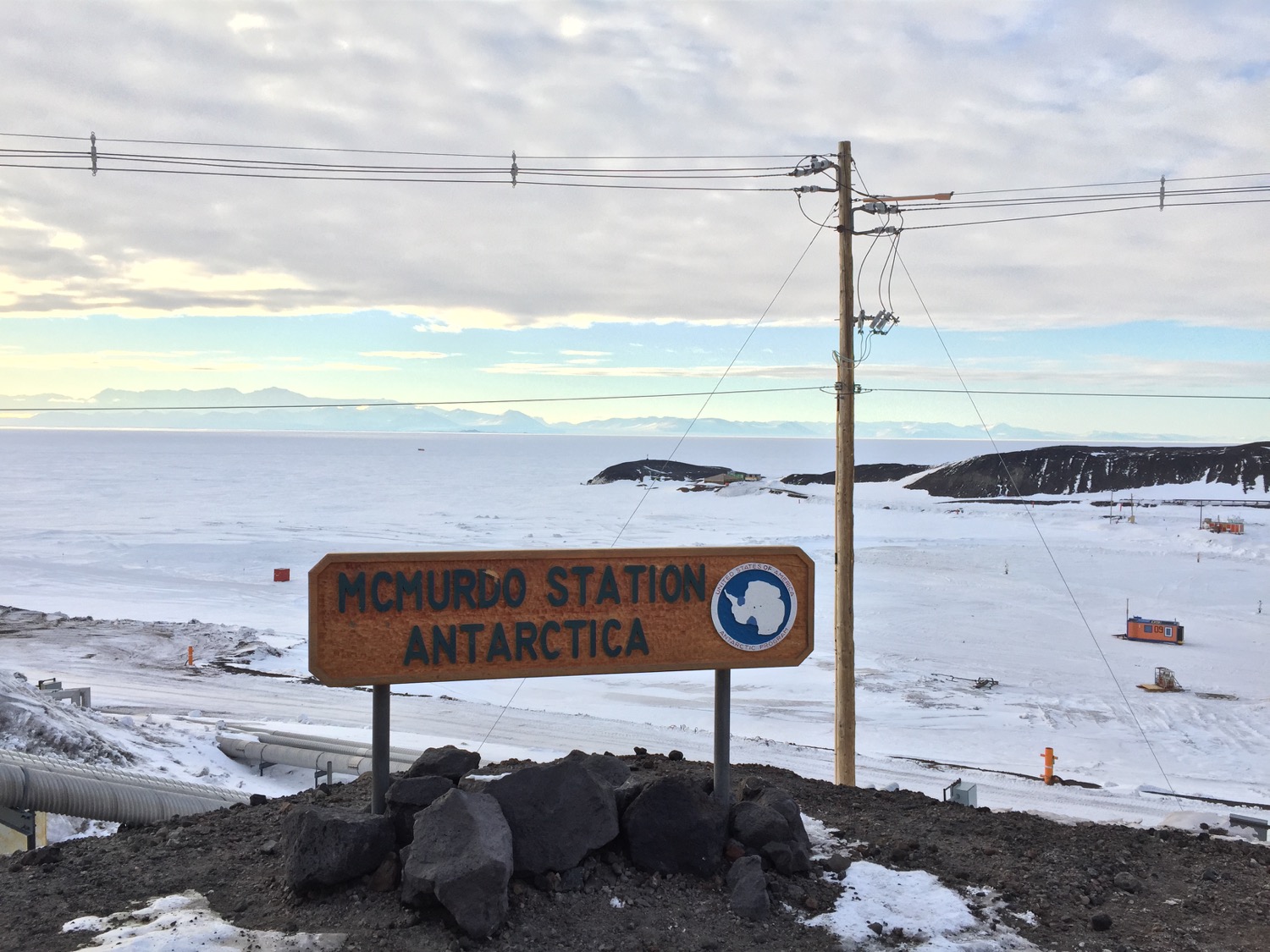 Thoughts after my first few days on the Ice.

Deployments of old 2: SPIDER in Texas 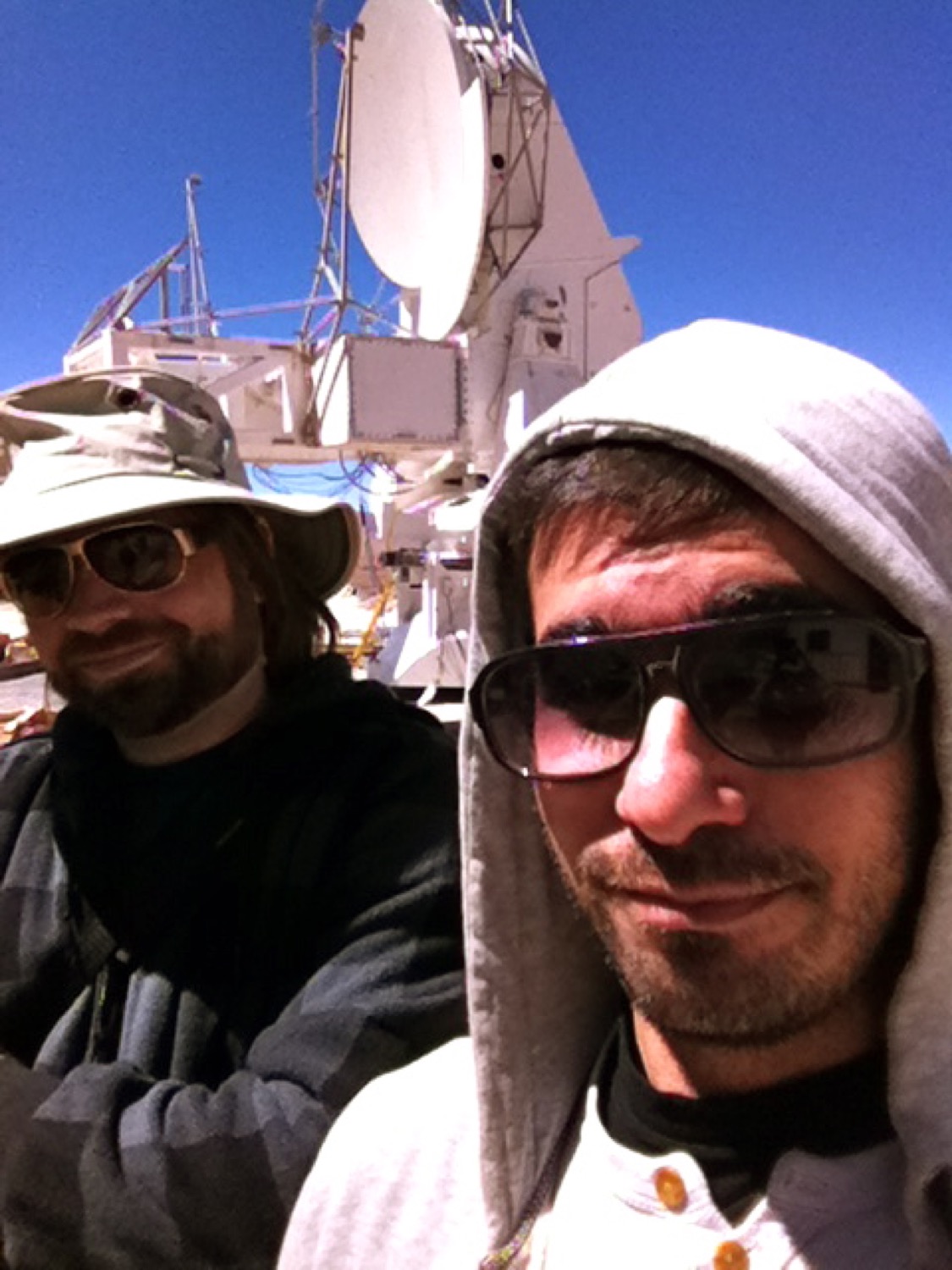 Deployments of old 1: POLARBEAR in Chile

An introduction to field deployments, on the eve of a new one